What are Olympic Medals made of?

Geology as a foundation of the Olympics

It has been a blast to watch all of the world’s greatest athletes compete on a stage as grand as the Olympics, in a place as grand as Rio de Janeiro, Brazil.  However, it occurred to us as we were watching that geology plays a pivotal role in these games of sport: the medals given are the highest honor most athletes receive, and they are born of the Earth.  Gold, Silver, and Bronze meDals are actually meTals, created by natural processes in the subsurface of the Earth.  They are what are known as “native elements”, or minerals that have only one chemical constituent.  We bet you were wondering, how do they get to be adorned around athletes necks at the Olympic Games?  Luckily, Blue Marble Adventure GeoTourism, and our irrascible Goat have the answers.

Diagram showing formation and deposit of gold, silver, and copper in a hydrothermal

All three minerals are the product of hydrothermal activity, or super-heated water moving through the Earth.  The minerals precipitate out of the water at certain temperatures, and are left in the ground.  The image above demonstrates this process.  Typically, the water is heated by nearby bodies of magma, and pushed through volcanic vents depositing the heavier metallic minerals  before any eruption occurs. 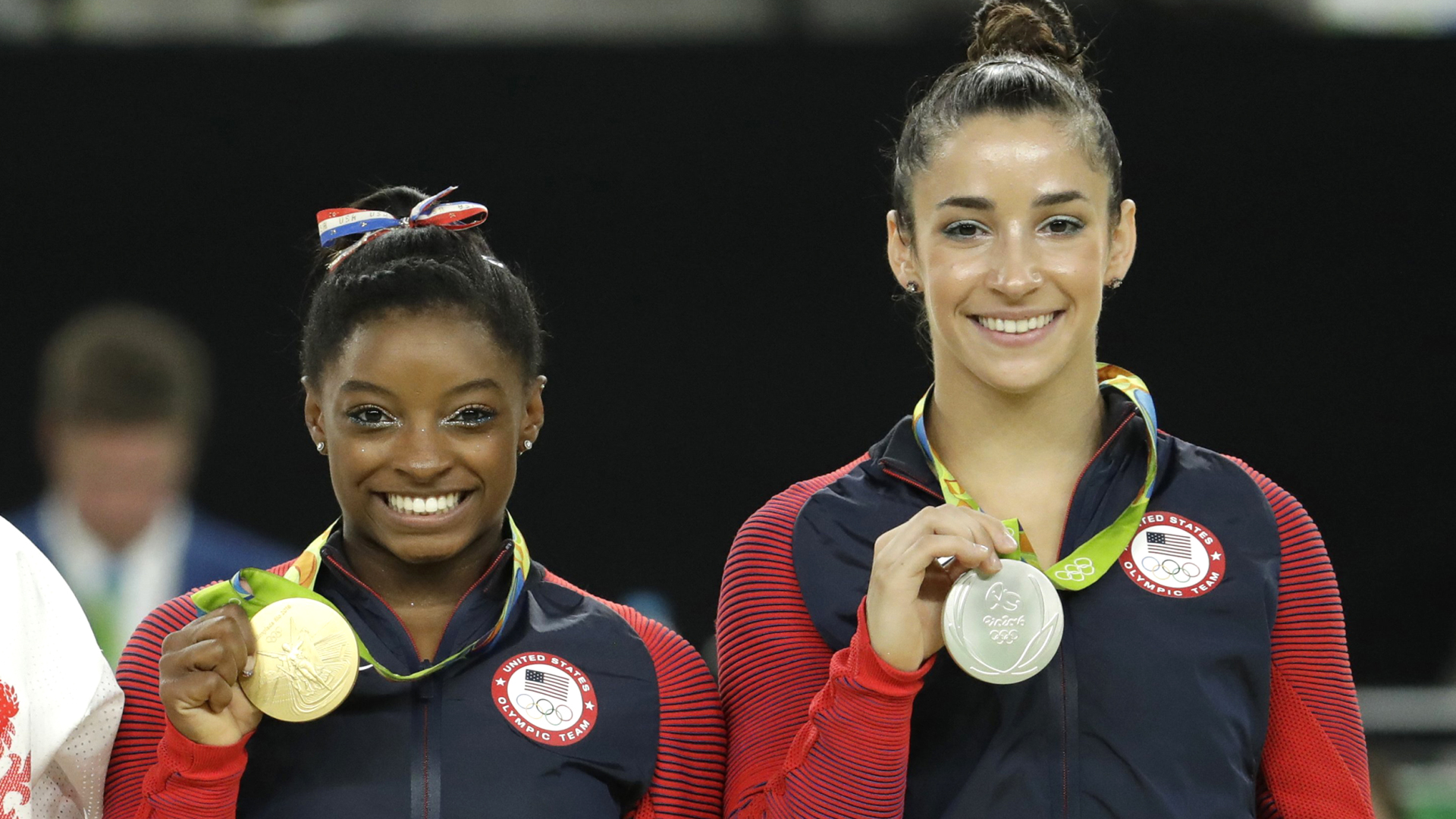 Simone Biles and Aly Raisman show off thier gold and siver medals for gymnastics at Rio 2016 (photo courtesy nbc.com) 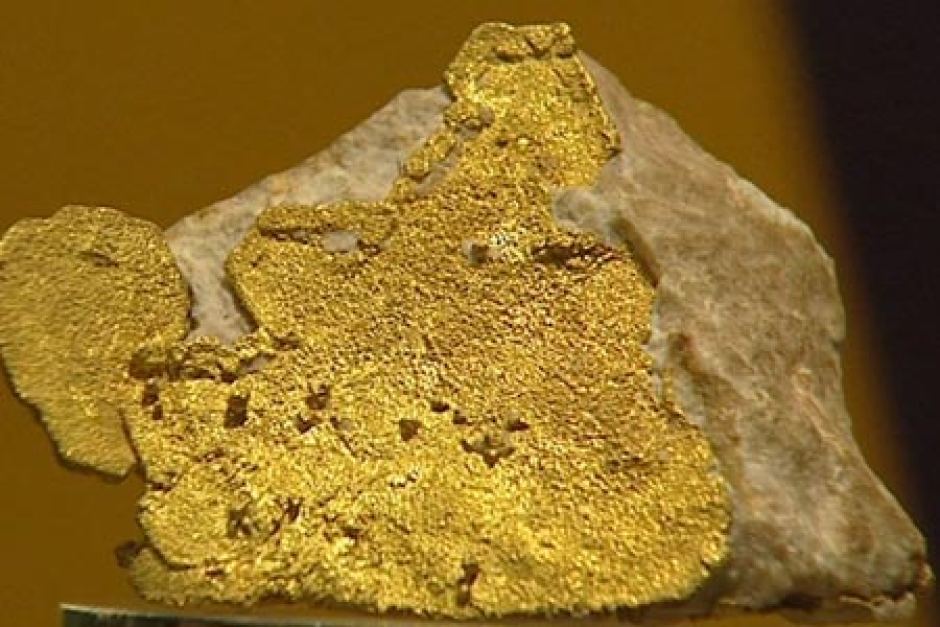 Gold (Au), is the least abundant and therefore most valuable of the precious metals.  It is typically found in hydrothermal veins that also yield quartz and silver.  It is very soft and malleable, and quite shiny.  The term Fool’s Gold comes from its look-alike mineral Pyrite, which is iron sulfide (FeS), and not nearly as rare or valuable.  Gold has attracted many a would-be-rich miner throughout history, and its discovery in 1849 sparked the settlement of much of the American West. 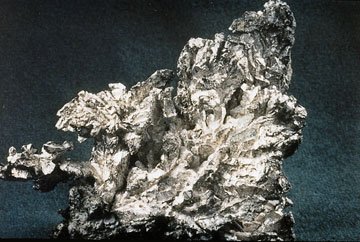 Silver (Ag), is also relatively rare, and quite beautiful in it natural state.  Like gold, it is typically found in hydrothermal veins associated with previous volcanic activity.  Forming in needle-like, parallel habits, the mineral can be used to trace the path of water movement through a hydrothermal vent.  Arizona, particuclarly the town of Tombstone made famous by Wyatt Earp and Doc Holliday, was rich in silver as was Colorado in the towns of Telluride and Crested Butte. 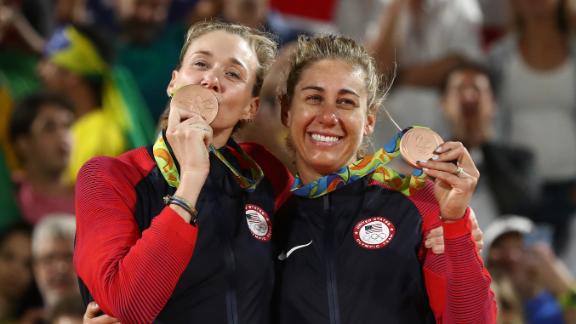 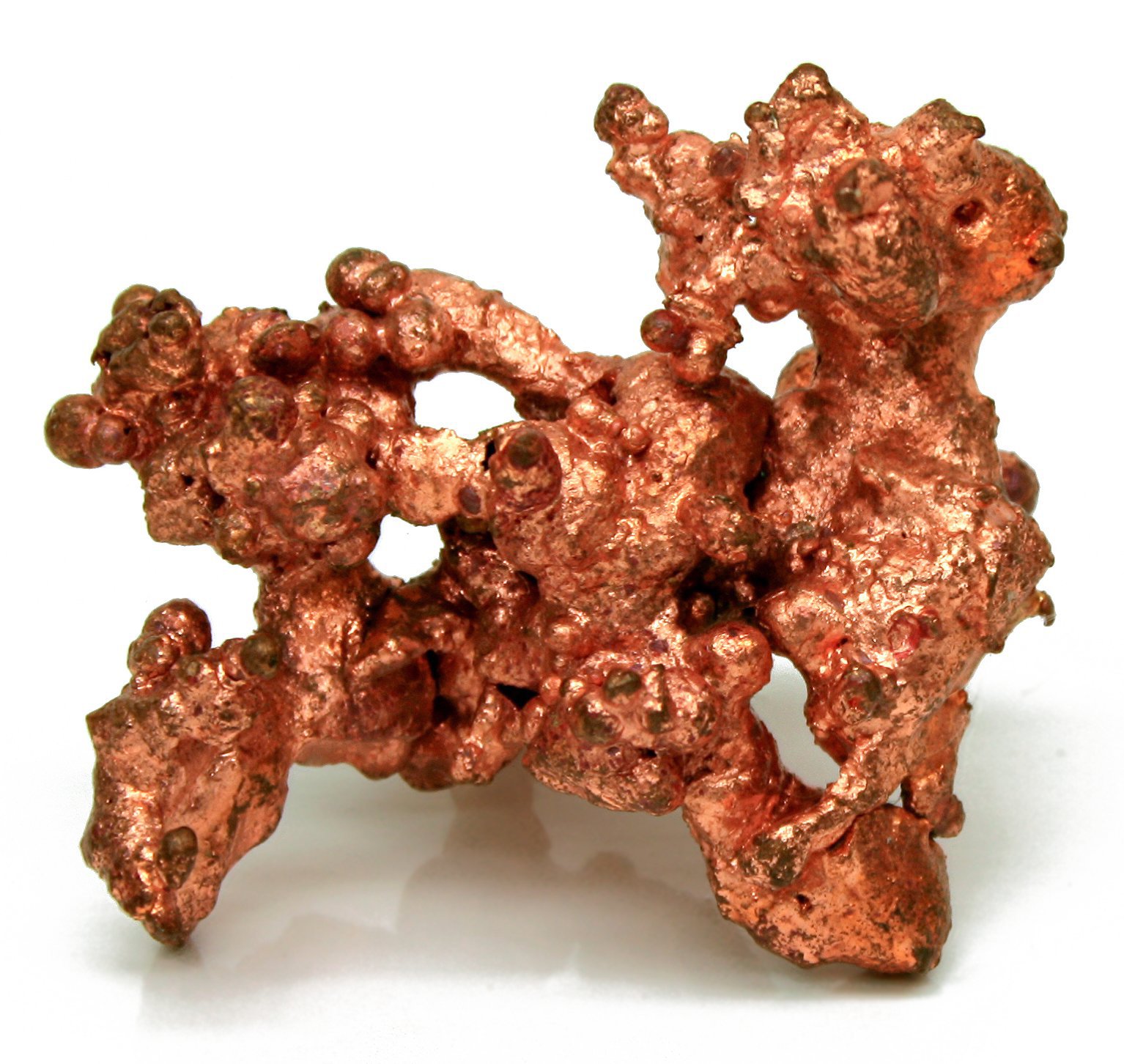 Bronze, which is the name of the medal given to the third-place finisher in the Olympics, is made mostly of the mineral Copper (Cu).  Copper can occur in many forms, as it bonds to many other elements such as oxygen, sulfur, and is a main constituent of carbonate minerals such as malachite and azurite.  It weathers to a pale-green color, which is made famous by the Statue of Liberty which was built of nearly pure copper.  The metal is highly versatile, and is utilized in many industrial forms such a wire, firearms, cooking pans, roofing, and many other abrasives and such.  Because it is more common than its sister minerals gold and silver, copper is not quite as valuable, but is much more versatile.